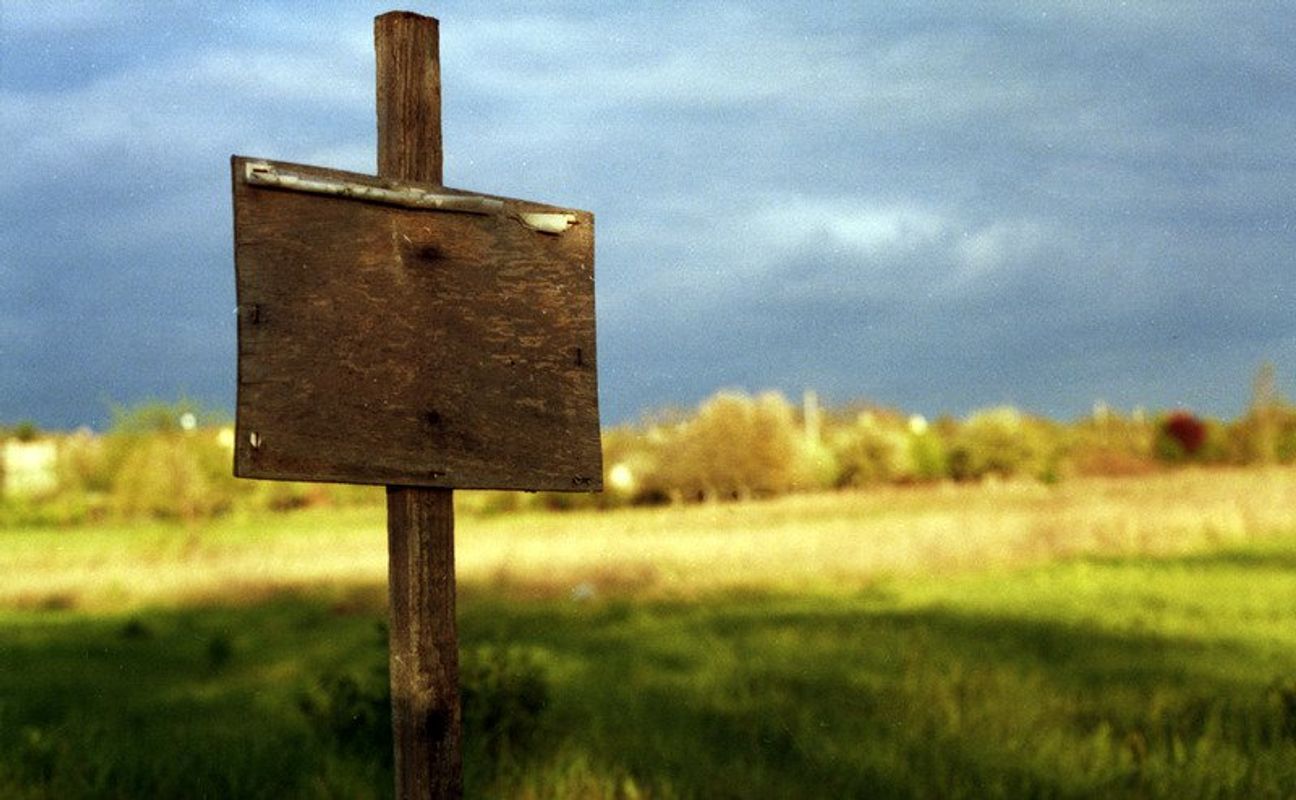 In welcome news for landlords, the 5.6% decline in national dwelling values has pushed gross rental yields above 4.0% for the first time since May 2016. At 4.01%, the national gross rental yeild remains below the decade average of 4.29%.

Every capital city, apart from Hobart and Darwin, has recorded a lift in rental yields over the past twelve months due to rental conditions outperforming housing vlaues. The lift in yields comes despite relatively sluggish rental conditions. Capital city rents were unchanged over the past twelve months and the strongest rental growth was in Canberra where rents were up 5.6% over the year.

The improved yield profile for Australian housing comes after rental yields moved through record lows during the growth phase. Gross yields across the combined capitals reached an all-time low of 3.39% in August 2017 and have since improved to reach 3.75% against a decade average of 4.06%.

The weakest housing market conditions continue to be centered in Sydney and Melbourne, where values have fallen by at least 1% on a monthly that the next growth cycle is just around the corner. Its predictions are for house price growth to soon recover, increasing by 1% by the end of 2019 and basis each month since November last year. Both markets have seen acceleration in the rate of decline over the past three months, with the rolling quarterly fall tracking at the fastest pace since the downturn commenced. Sydney dwelling values were Rents Rise 0.4% Over The Past 12 Months down 4.5% over the three months ending January 2019 and Melbourne values were 4.0% lower. 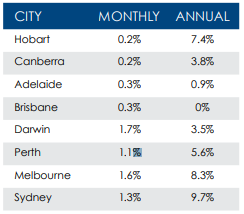