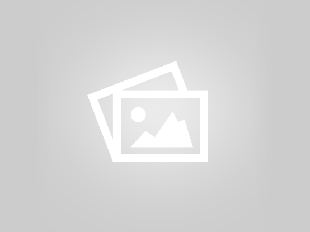 Any decision should be weighed against your financial and property ownership goals, of course, but often the mental tug of war between buying a house or an apartment is influenced by lifestyle choices.

More Australians now live in apartments than houses than ever before, demonstrating the change in attitudes since the days when owning a quarter-acre block was the only great Australian dream.

Apartments tend to be cheaper because they feature far less land. But while a house can appreciate more in value due to its land component, this becomes less of an issue if your preferred location – perhaps one where a house is not affordable – saves you hundreds of hours commuting to and from work.

Here are seven great reasons why buying an apartment is a smart choice:

Cheaper: The median price for an apartment is hundreds of thousands of dollars less than the equivalent for a house. In Sydney for example, it’s $400,000 less.

Cost Savings: Apartments do not require the up-keep that houses demand from their owner. Maintenance work is the domain of a strata committee.

Time Saver: The ability to live closer to your place of work offers significant lifestyle benefits.

Better living: Living in the inner-city provides access to better transport, choice of schools and a greater selection of amenities, such as restaurants, bars, theatres and even medical care..

Smaller footprint: Apartments are usually not as large as detached houses. While this is not an advantage of itself, a smaller home means lower gas and electricity bills.

Extra facilities. Quality apartments can feature an array of services exclusive to you and your neighbours. These might include a gym, swimming pool or tennis court.

Safe and Secure: Most apartments require key card access and are far more secure than most houses.

These benefits must be weighed up against some the cons. These include rules imposed by the strata committee or body corporate. Less privacy and space are two of the other compromises that must be made with ownership of an apartment.