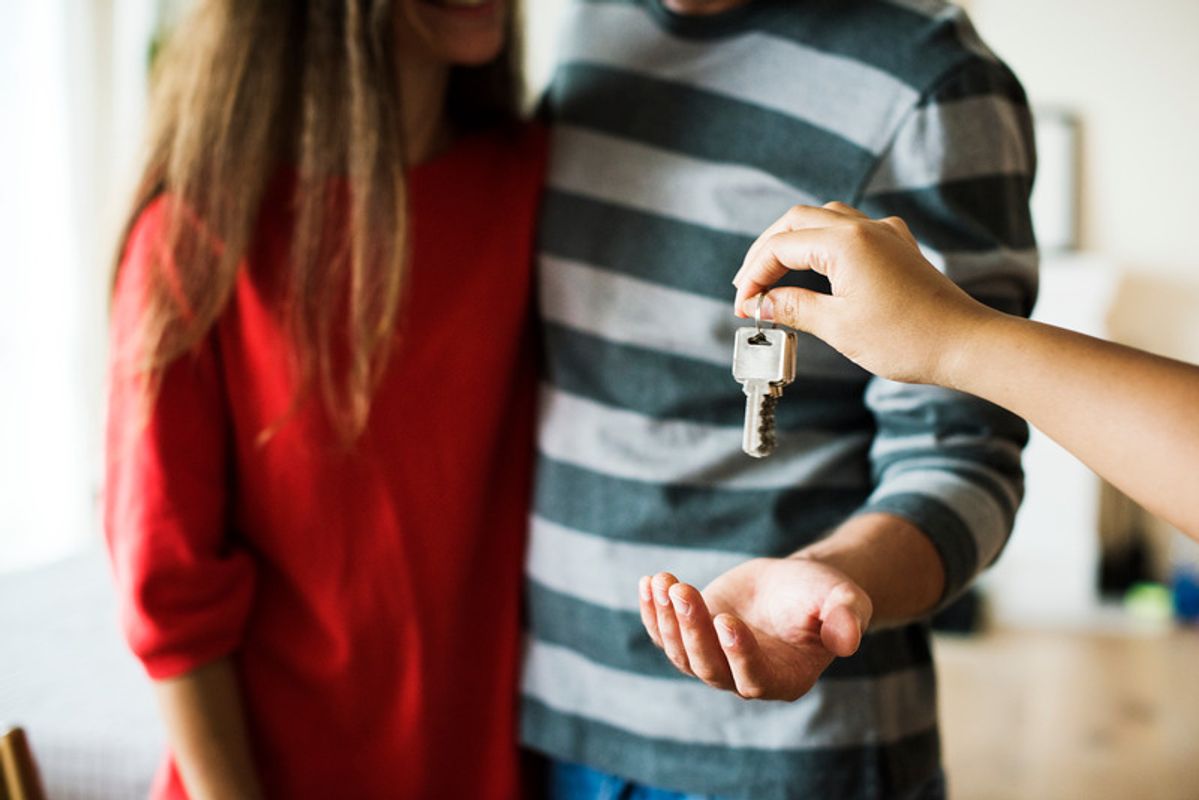 “We have record low interest rates and more cuts on the way, APRA has reduced serviceability buffers, there are substantial stamp duty concessions available, and the federal government’s five per cent deposit scheme is just months away from implementation,” Mr Ellis said.

“With Sydney and Melbourne’s housing markets having recorded their first months of growth since the market peak in 2017, and the rate of house price falls in other capitals clearly slowing, we will see significant numbers of first home buyers finding the confidence to enter the market from January next year.”

The Government’s First Home Loan Deposit Scheme will be available to 10,000 would-be homeowners in 2020, however with the Australian Bureau of Statistics indicating January 2019 saw 8,500 first home buyers step onto the property ladder, the chances are high that many first home buyers will have missed out on the scheme before the end of February 2020.

“By the time buyers are certain that house prices have returned to growth, which usually takes at least three or four months, the price of an average home may have risen by $20,000-30,000 or more,” Mr Ellis said.

“And by then, we’re into December when the number of homes for sale usually reduces substantially. Buyers that already have their deposit saved, but who are waiting for prices to stop falling, are likely to be met with significantly greater competition and therefore higher prices in the New Year. APRA’s loosening of lending rules has made it certain that more borrowers are now qualified for bigger loans”.

First National Real Estate doesn’t anticipate sudden changes in property prices between now and the end of the year, but some economists are already suggesting Australia’s housing market may finish the year with prices between three to five per cent higher than they were in January.

“For those that are ready to buy now, my recommendation would be to not hold back,” Mr Ellis said.