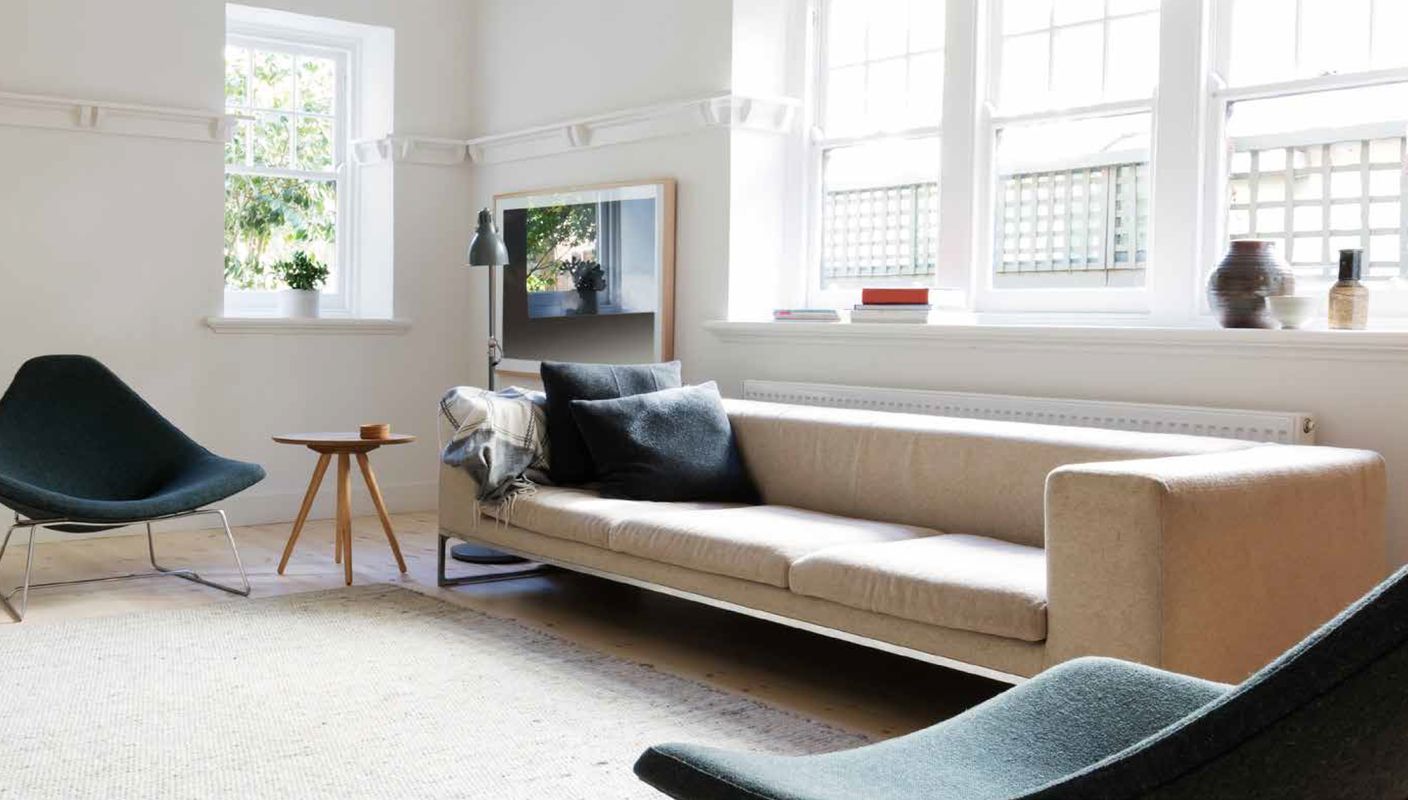 National dwelling values rose 1.2% across the month of October, with the strongest growth centered in Sydney and Melbourne. However, home values trended higher across most capital cities as lower mortgage rates and improved credit availability spurred on buyer demand.

Dwelling values were up across every capital city apart from Perth over the month, and based on the rolling three-month change, the only capitals where values fell were Perth (-1.7%) and Darwin (-1.2%).

However, values remain 5.7% below their peak, highlighting that despite recent gains, home values are similar to what they were there years ago.

The recovery trend in Melbourne overtook Sydney in October, with dwelling values surging 2.3% higher over the month; the largest month-on-month gain since November 2009. Melbourne housing values have recovered 6.0% since moving through a trough in May 2019, while Sydney values are up 5.3% since the recent May low.

The smaller capitals have delivered a mixed performance, although the general theme is one of improving conditions. The rolling three- month change in Brisbane housing values (+1.1%) was the highest since December 2015, Adelaide (+0.1%) posted the strongest rolling quarter since December 2018, while Hobart (+1.0%) and Canberra (+2.4%) recorded the largest three month rise in values since March 2019 and May 2017.

The downwards trend in Perth and Darwin home values has continued, however both markets are showing an improvement in the trend rate of decline. The rolling three-month trend in Perth housing values recorded the smallest decline in fourteen months (- 1.7%) and Darwin dwelling values posted a rare monthly rise in October. Both cities have seen dwelling values consistently trending lower since mid-2014, with Darwin down a cumulative 31% and Perth values 22% lower. First Home Buyer activity is strongest in the NT and WA.

Over the three months ending October 2019, the fastest appreciation in capital city home values has been across the top quartile of Melbourne and Sydney where values were 7.1% and 5.9% higher, but values are also lifting in the more affordable ranges.