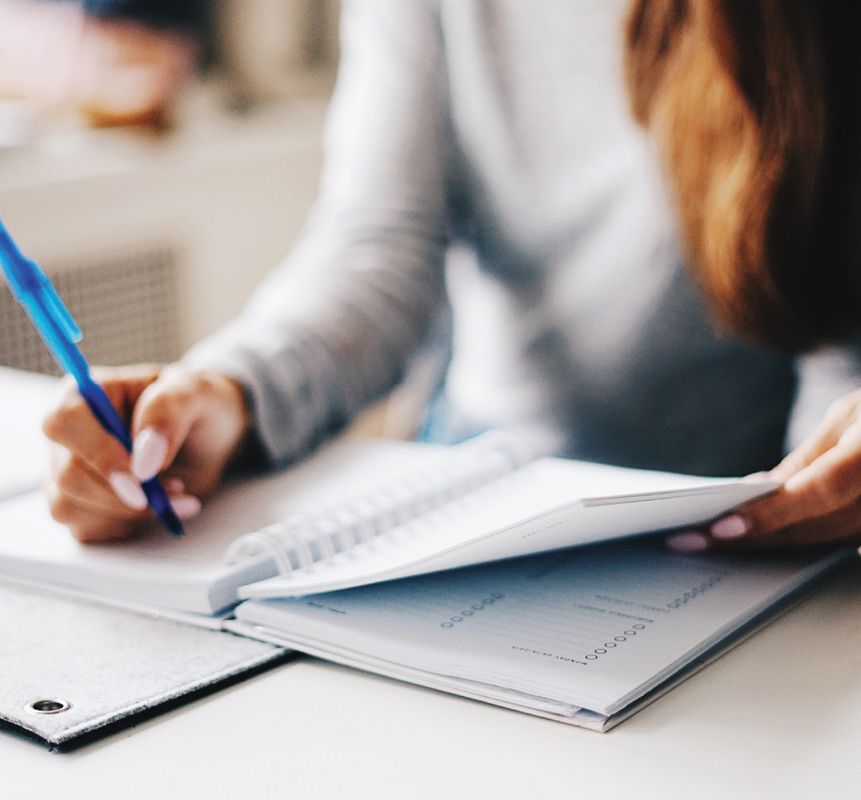 THE TYPICAL INVESTOR AND THEIR CLAIMS

The Australian Tax Office (ATO) recently released their taxation statistics for FY 2016/17, providing insight into what a ‘’typical’’ residential property investor looks like.

The ATO found 64 per cent of people who own investment properties have an income under $80,000 per year, despite the belief that most property investors are high-income earners. In fact, only 7 per cent earn more than $180,000 per year.

The report also found around 71 per cent of investors own one property and 19 per cent own two. People who own three or more properties are in the minority at just under 10 per cent.

Most property owners fall into the 40-plus demographic, with this age group owning around 74 per cent of investment properties. Those aged over 50 own the largest proportion at just under 49 per cent, followed by those aged between 40 and 49 at almost 25 per cent.

More people claimed tax back on their properties in FY 2016/17. Over 3 million property investors claimed deductions relating to their rental property, an increase of 3.38 per cent from the previous financial year.