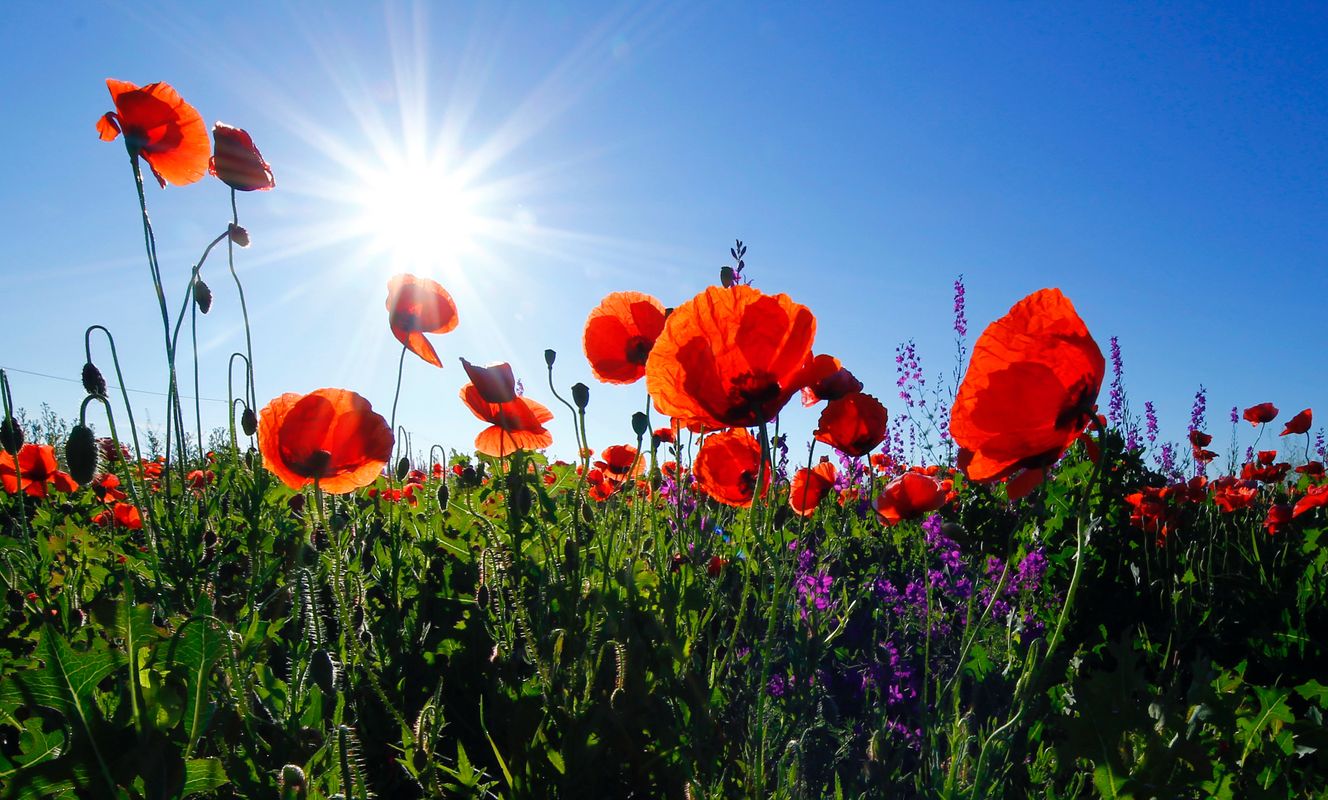 Every year at 11am on 11 November—the eleventh hour of the eleventh day of the eleventh month—we pause to remember those men and women who have died or suffered in all wars, conflicts and peace operations. We fall in silence for Remembrance Day.

So why is this day special to Australians?

At 11 am on 11 November 1918 the guns on the Western Front fell silent after more than four years of continuous warfare. The allied armies had driven the German invaders back, having inflicted heavy defeats upon them over the preceding four months. In November the Germans called for an armistice (suspension of fighting) in order to secure a peace settlement. They accepted allied terms that amounted to unconditional surrender.

The 11th hour of the 11th day of the 11th month attained a special significance in the post-war years. This moment when hostilities ceased on the Western Front became universally associated with the remembrance of those who had died in the war. This first modern world conflict had brought about the mobilisation of over 70 million people and left between 9 and 13 million dead, perhaps as many as one-third of them with no known grave. The allied nations chose this day and time for the commemoration of their war dead.

While we were unable to mark this year’s Remembrance Day by gathering together at the Shrine, many honoured the memory of homecoming, reunion and sacrifice joining online commemorative broadcasts and watching the  Australian War Memorial host a nationally televised ceremony. In light of the restrictions resulting from the pandemic, the format of the ceremony was altered to ensure it compliance with COVID-safe rules and was attended by a limited number of invited guests. Many more of the Australian public paused in their homes, schools or workplaces to observe the minute’s silence to remember not only those lost, but all who came home and also those who follow in their footsteps.