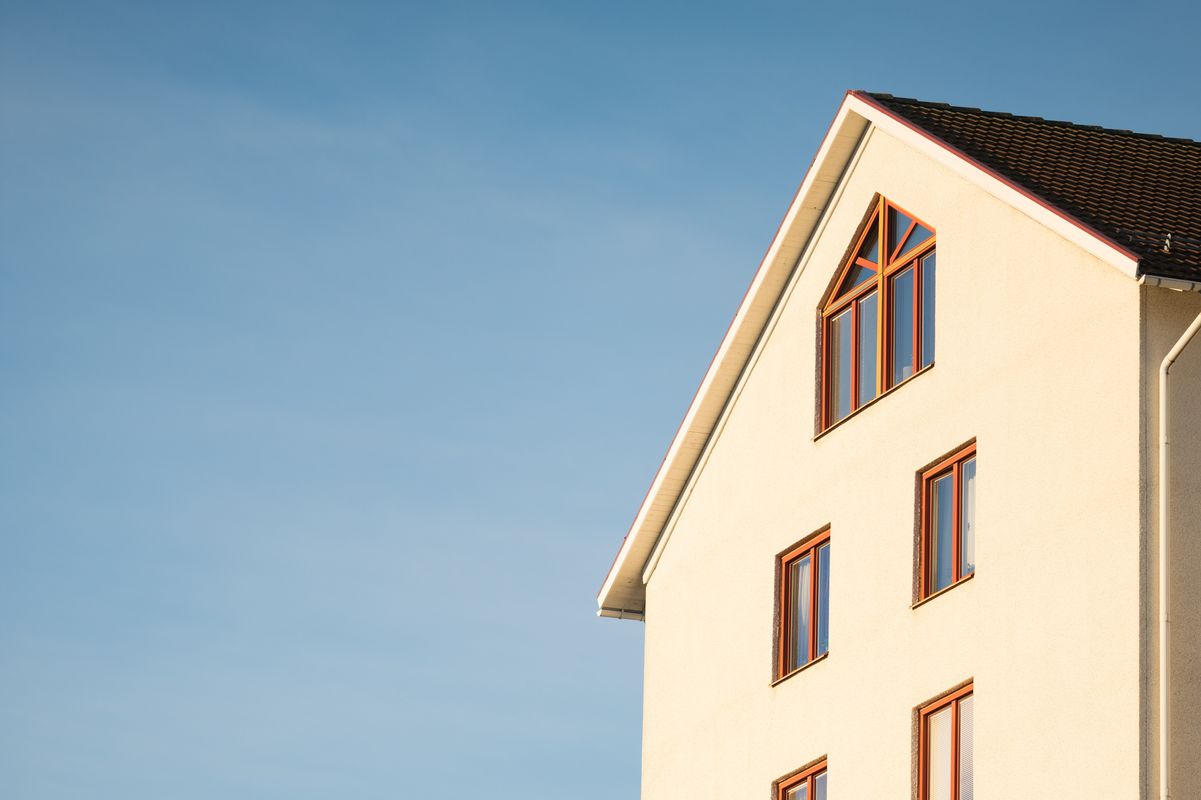 Polling conducted by the Housing Industry Association (HIA) shows about half of all voters are oblivious to the changes, but that three out of four back a review of the proposed changes before their implementation.

Analysts independent of the real estate industry have overwhelmingly warned that federal Labor’s proposed changes could exacerbate house price falls, if introduced during a housing downturn.

The Australian property market is experiencing the lowest levels of confidence in 46 years and has been in a downturn for 17 months.

The poll, conducted by JWS, surveyed 1,500 Australians in marginal seats and found that while 53% of respondents were aware of Labor’s plan to restrict negative gearing tax concessions to buyers of new homes, only 12% said they had a ‘good understanding’ of the policy.

The January survey showed there were similar levels of awareness about proposed changes to Capital Gains Tax (CGT) payable after 12 months of investment property ownership. Labor proposes to halve the CGT concession and only 49% voters said they were aware of that policy. Of those, only 8% said they had a ‘good understanding’ of the policy.

When respondents were given a simple explanation of the CGT changes proposed, twice as many said they were opposed (43%) to the measure as supported it (22%).

HIA managing director Graham Wolfe has urged Labor to rethink its plans in light of the survey’s findings.

‘Because of the lack of understanding by most people of Labor’s changes, 74% of Australians believe there should be a review of the policy before any changes are made,’ he said.

He went on to say that if the changes were to proceed, investors would be deterred and rents would rise.

‘These changes are anti-investment. They fail to recognise that private rental accommodation provides homes for almost 3 million families, and reduced supply of rental homes will only lead to an increase in rents.’